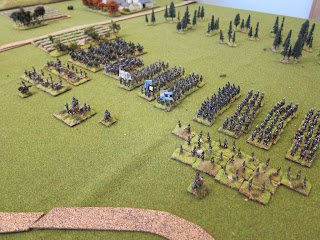 I have finally finished the Brunswick Corps from 1815. I started full of enthusiasm at the beginning of the year and then got distracted with other side projects. After a mammoth effort over the last two days of painting the last 100 figures and basing them we're done.

The miniatures are all from Bend Sinister's Redline Range, except for the Ulhans and Leaders which are Old Glory conversions.

The OOB was taken from Quatre Bras with a few units beefed up a little. This I think represents the Brunswickers at their largest so could be useful for other battles. Its a nicely balanced Corps (actually more a Division) with a good mix of the three arms. Its a shame they were not that effective.

Now I need to ensure there are enough French to do battle with them.

I have divided them into three brigades - Light, Line and combined Cavalry and Artillery.


More pictures after the break 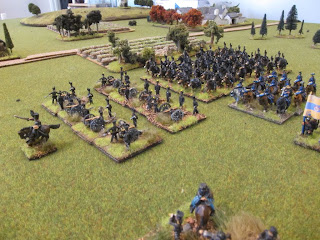 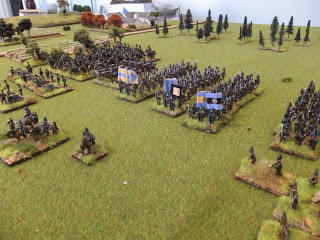 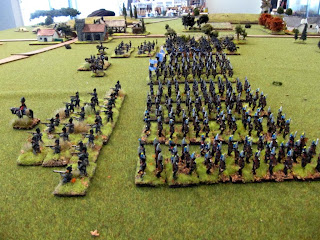 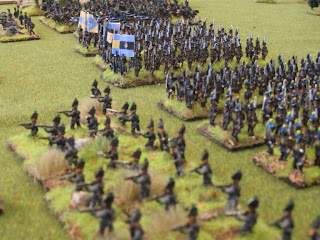 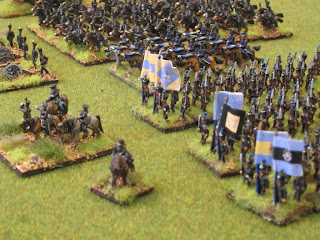 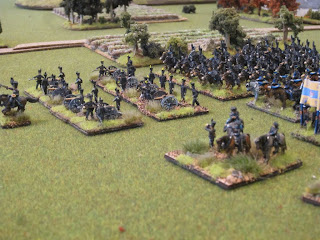 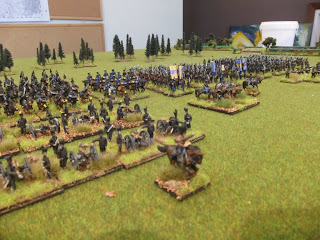